Attorney John A. Noland to serve as immediate past president of The Florida Bar Foundation

ORLANDO — On July 1, Fort Myers attorney John A. Noland became immediate past president of The Florida Bar Foundation, a statewide charitable organization that works on behalf of Florida’s legal profession to expand access to justice.

Noland, a Fellow of The Florida Bar Foundation and member of the Foundation’s Legacy for Justice fundraising program, has served on its board of directors since 2001.

He earned his juris doctor from Memphis State University after receiving his bachelor’s degree from Eastern Kentucky University. For more than 30 years, he has practiced at Henderson, Franklin, Starnes & Holt, P.A., where he is chair of the commercial litigation department and has served as general counsel to several of the firm’s corporate clients.

Noland has served pro bono as the attorney for Habitat for Humanity of Lee County, and has been an attorney for the Children’s Home Society. He was the 2010 recipient of the Lee County Bar Association’s Liberty Bell Award for his contributions to the community that strengthen the effectiveness of the American system of justice.

He served on the board of directors of the American Red Cross, has been a member of the advisory board of the Salvation Army and has served as president of the Rotary Club of Fort Myers Inc. and president of the Calusa Inn of Court. In addition, Noland is a past member of The Florida Bar Board of Governors. He currently serves as chairman of the board of Lee Health Care Resources andof Cypress Cove at HealthPark Florida. Noland also serves as the chairman of the board of the Investors’ Security Trust Company. He has also been listed in the Best Lawyers in America, Florida Super Lawyers, and Florida Trend Magazine’s Legal Elite.

Noland was a member of The Joint Florida Bar/Florida Bar Foundation Commission on Delivery of Legal Services to the Indigent in Florida in 1991.He is admitted to practice in the U.S. District Court, Middle and Southern Districts of Florida; the U.S. Court of Appeals, Fifth and 11th Circuits; and the U.S. Supreme Court. 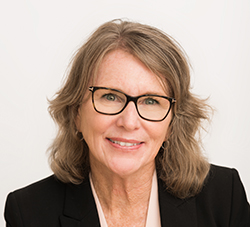 Babcock appointed to Foundation board 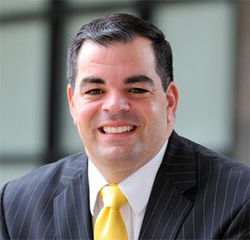 Cuomo appointed to Foundation board 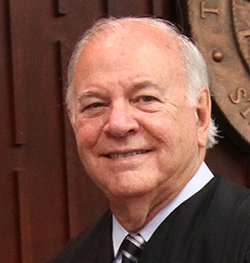