For more than three years, Archie Green suffered with a hernia because the Florida Department of Corrections denied his request for surgery, even though a physician declared he met the criteria for an operation. When Florida Justice Institute, which receives funding from The Florida Bar Foundation, filed a complaint on behalf of Green and some 2,000 other prisoners, the FDOC and its healthcare contractor changed course, allowing the surgery. They eventually settled the case and changed their health care policy regarding hernias.

When the pain began, Archie Green knew he needed to see a medical professional. Though the 40-year-old man was a prisoner of the Florida Department of Corrections (FDOC), he still expected to receive some kind of treatment for increasingly distressing symptoms.

Feeling a knot bulging from his groin, Green asked for an appointment with the prison medical office. He was told no. Having worked in construction most of his life, Green suspected he’d sustained an injury when he tried to stop a heavy barrel from falling off a trailer while doing his prison job. As the pain became excruciating, he asked six more times for an appointment over the course of a week in 2012.

“I was in a lot of pain. I couldn’t exercise no more, they’d taken my gate pass from me, said Green. “They put me on restricted activity. I don’t think they really cared.”

Eventually, he was granted a visit with a physician. He was diagnosed with a hernia, and the doctor stated that he met the criteria for surgery. Yet, he was denied the operation. For three and a half more years, Green would suffer.

The physical pain was not the only consequence. With his gate pass revoked, Green, a minimum-security inmate, could not complete steps to become eligible for a work release center since he could not leave the prison grounds.

In 2014, Green was transferred to Lake Correctional Institution where he met a fellow inmate who mentioned Florida Justice Institute (FJI) and its work for another inmate with a hernia.

“So I wrote them,” said Green. “It was a short time, in four or five weeks, they got ahold of me, came and seen me. They were really awesome people.” 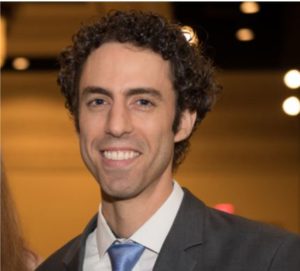 After hearing Green’s story, lawyers from FJI asked him and two other prisoners to represent a class of prisoners with untreated hernias in a suit against the FDOC and its medical contractor Corizon, LLC. Their complaint alleged there was a policy and practice of unlawfully denying medically necessary hernia surgeries in an effort to save costs, resulting in possibly thousands of prisoners being left in severe pain, unable to engage in normal activities, and at risk for serious complications such as bowel obstruction, infection, and even death. 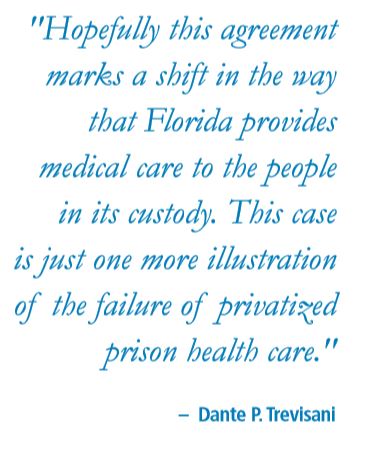 “They said Corizon had changed their mind, and they want to do the surgery,” said Green. “About three weeks after that, I was taken in for surgery. I never received treatment til the lawsuit was filed.”

Green made a full recovery, and he and about 2,000 other current and formerly incarcerated persons with hernias were awarded a combined $2.1 million when the case was settled. The Court also required the FDOC to officially change its health care policy to ensure that hernia patients are promptly referred to surgeons for consultations, and that the recommendations from those surgeons are carried out.

“We’re pleased that the FDOC has agreed to change its policy on hernia treatment, and that the patients who were affected by it will receive some financial compensation,” said Randall C. Berg, Jr., FJI’s executive director. “This settlement is one step toward the overall improvement of medical care for all incarcerated people in Florida.”

Without the help of lawyers, says Green, “I’d still be in pain right now.” 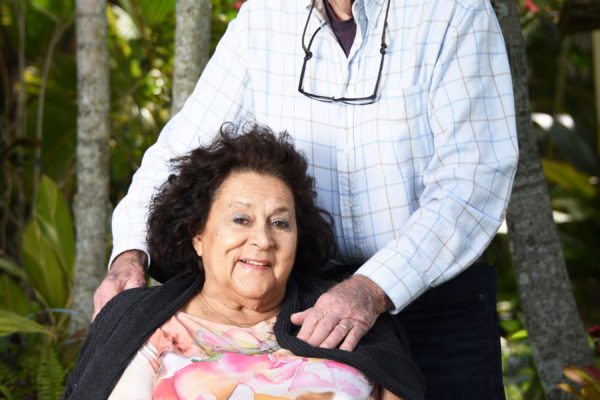 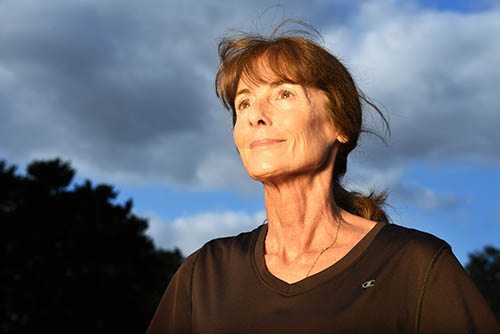 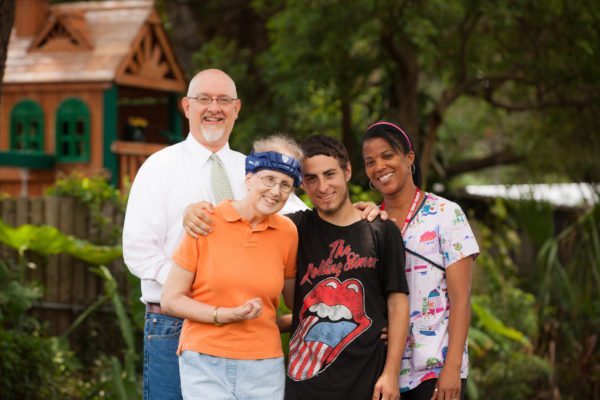