Posted on May 9, 2018 Categories: Leadership Profiles, News Releases No comments yet 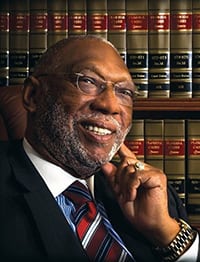 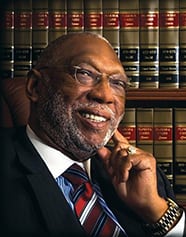 Perry received his bachelor’s from Saint Augustine’s University in North Carolina. After serving in the U.S. Army as a first lieutenant, he earned his juris doctorate from Columbia Law School in 1972. He was a senior partner of Perry & Hicks, P.A., where he specialized in civil and business law.

In 2000, Perry became the first African-American appointed to the Eighteenth Judicial Circuit.

Perry founded the Jackie Robinson Sports Association as a baseball league to serve at-risk children. In 2006, he was awarded the Williams-Johnson Outstanding Jurist of the Year Award from the Brevard and Seminole County Bar Associations. He is also the recipient of honorary Doctor of Law degrees from Stetson University College of Law and Nova Southeastern University College of Law. 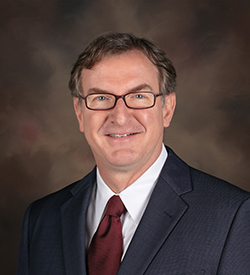 Senn takes office as president of the Foundation 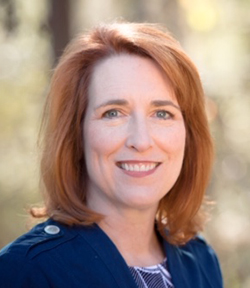 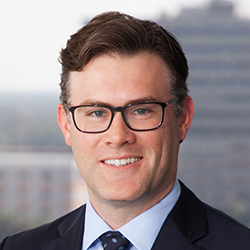