Posted on July 1, 2019 Categories: Awards, News Releases Comments are off for this post 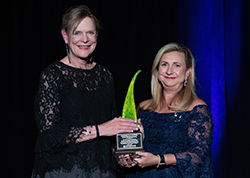 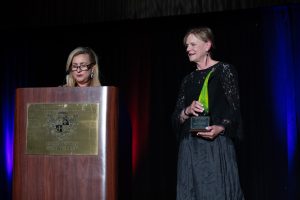 In 1994, Florida Bar Boundation board member Steven M. Goldstein passed away suddenly. The Foundation created the award in of honor Steve, who was devoted to defending the rights of the downtrodden, the unpopular and the disadvantaged as a legal services attorney and FSU law professor.

Bill and Steve knew each other for years, meeting first as Foundation board members in 1990. They became fast friends and even running and fishing buddies. They made board meetings interesting, often taking opposite sides on important legal aid issues. Yet, they had the utmost respect for each other.

Bill and Steve both were wholly committed to improving Florida’s justice system and did so with grace and passion. The first Goldstein – Van Nortwick honorary award was presented to Bill’s best friend and wife and former Foundation president Maria Henderson at the Foundation’s 2019 Annual Reception and Dinner. 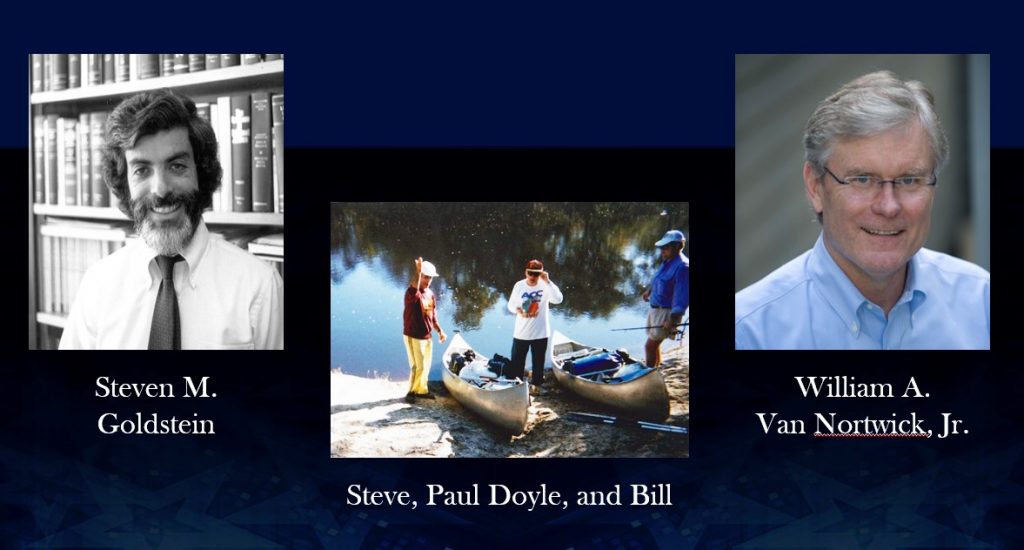 The award honors the life, legacy and friendship of two champions whose commitment to those less fortunate while remaining true to the highest principles of our judicial system helped create the touchstone by which we measure excellence. 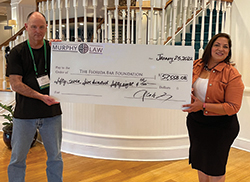 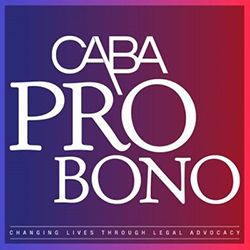