Posted on March 1, 2019 Categories: Innocence Project, Speaking of Justice, Stories of Justice, Winter 2019 Comments are off for this post 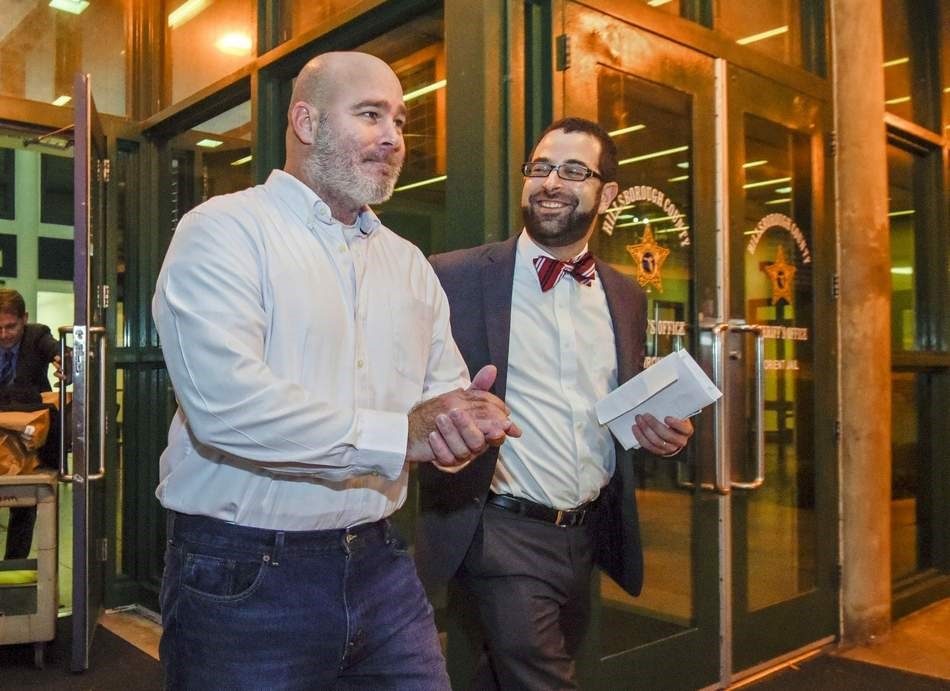 After spending a combined 76 years incarcerated, three Florida men regained their freedom with the help of Innocence Project of Florida (IPF). Dean McKee, Dwight Dubose and Jules Letemps were released recently. IPF receives the majority of its funding from The Florida Bar Foundation, which awarded it $380,000 through an Improvement in the Administration of Justice grant last year.

“The Florida Bar Foundation was one of the earliest and has been the most consistent organization to invest in freeing the innocent in Florida,” said Seth Miller, IPF executive director. “They have been a dedicated partner in our work, allowing us to stabilize our funding and grow to increase our capacity to help the wrongfully convicted obtain freedom and successfully reintegrate back into free society.”

Dean McKee, released in January of 2018, spent 30 years in prison on a murder conviction. In 1987, then 16-year-old Dean, his older brother and friends had spent an evening at a club. On their way home, they had an altercation with a homeless man, who ended up dying from a stab wound.

Dean, who tried to stop his brother from killing the man, was framed by his brother who believed that Dean would be treated more leniently as a juvenile. Dean was convicted of murder and sentenced to life in prison. His brother served one year.

Dean maintained that he was innocent, and in 2007 he petitioned the court for a DNA test of biological evidence from the victim. IPF entered the case using DNA results that showed Dean was not the person who stabbed the victim. And, new witnesses testified to the fact that he was framed by his brother. His conviction was overturned.

Dean became IPF’s 17th freed client, and he now lives with his fiancé. 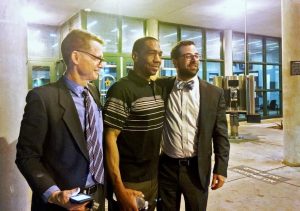 After spending 17 years in prison, Dwight Dubose became the 18th person released by IPF when he was freed last April. He is pictured with Anthony Scott (left) and Seth Miller of IPF.

After spending 17 years in prison, Dwight Dubose became the 18th person released by IPF when he was freed last April. He is pictured with Anthony Scott (left) and Seth Miller of IPF.

Dubose was convicted of murder in 2001 in Tampa and received a mandatory sentence of life without parole.

The murder victim had been found strangled, and witnesses pointed to Dubose. However, there was no physical evidence found to link Dubose to the crime.

Dubose contacted IPF, which reviewed his case and concluded that DNA testing was needed. The victim had DNA under his fingernails, so IPF filed a request to test it. The results were exculpatory – the DNA did not match Dubose – and the court vacated his conviction. IPF then worked through a state appeal.

Dubose was met by his son and grandchildren when he was released. 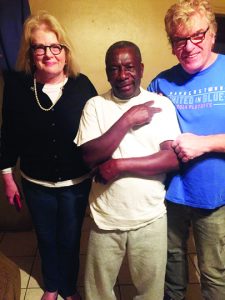 Like Dubose, Jules Letemps was convicted for a crime in which there was no forensic evidence linking him to the victim.

In 1989, Letemps, a Haitian immigrant who spoke little English, was sentenced to four consecutive life sentences for a sexual assault.

Though a rape kit was not performed, a robe that the victim used to cover herself after the attack was kept as evidence. The robe had a stain from the perpetrator, but it was too small to identify the blood type.

When the victim later visited the crime scene, she saw Letemps walking to work. She identified him as the man who assaulted her. Based on that identification, Letemps was found guilty, though he and his partner said he was home at the time of the attack.

In 2010, staff from Centurion, an organization dedicated to vindicating the wrongfully convicted, began investigating Letemps’ case. They found that the stain on the robe was sufficiently large enough for blood type identification, and that it had actually excluded Letemps. That evidence was not used by Letemps’ lawyer; in fact, she had moved to suppress it during the trial.

Centurion called on IPF’s Miller as additional counsel on the case as they litigated. A retrial was granted, but the prosecution dismissed the charges in 2016.

Unfortunately, Letemps was not immediately released. He was taken into immigration detention, but won his immigration case. He has now reunited with his family in Miami.

IPF is currently working on 30 cases that are in litigation and hundreds more that are in some stage of screening.

“Every single one of the individuals we have freed, who have spent a combined 375 years in prison wrongfully, might not have achieved this vindication without the Foundation standing with IPF on behalf of those clients,” Miller said. 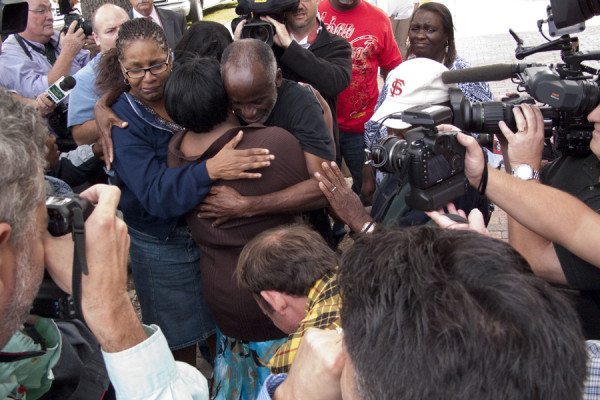 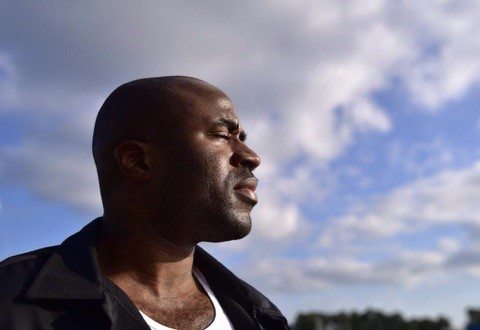