Posted on January 14, 2019 Categories: News Releases, Uncategorized No comments yet 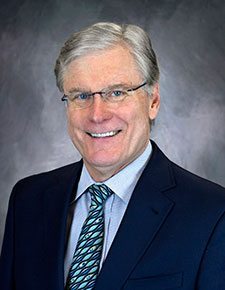 Former Florida Bar Foundation president William Van Nortwick Jr. passed away this week. Bill was a cherished member and pillar of our Foundation family and his contributions to the cause of justice were countless.  He dedicated his life to the Rule of Law, the administration of fair and equitable justice, and to closing the justice gap.  Oftentimes quiet and sometimes soft-spoken, he was at all times compassionate, passionate, and effective; inspiring us with his intellect, his grace, his disciplined and measured approach, and his kindness to others.

Bill was formerly a judge on Florida’s First District Court of Appeal, and Partner-in-charge of Akerman LLP’s national pro bono program. His own pro bono work began during his first year in private practice at the Jacksonville law firm of Milam, Martin and Ade, which he joined in 1970 straight out of law school at the University of Florida. In one of his early cases he helped represent three African-American students who were expelled from school following a racially charged incident on a school bus. The students were eventually reinstated. He later put in more than 200 pro bono hours helping establish a medical clinic in an underserved Jacksonville neighborhood.

Bill grew up in Jacksonville and earned his bachelor’s degree from Duke University in 1967. He met his wife Maria E. Henderson, who served in 2012-13 as the Foundation’s only non-lawyer president, while training for the New York City Marathon in 1980; they were married in 1999. He loved traveling, hiking, wine, art and Duke basketball.

And while we grieve, we are grateful for knowing him and for everything he did throughout the course of his entire life and career to make the lives of others better and more fortunate. Our heartfelt condolences and appreciation go out to his wife Maria. 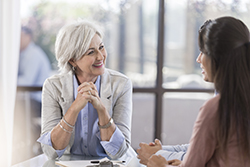 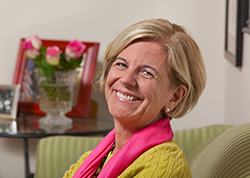 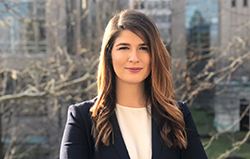 EJW Fellow advocates for the future of human trafficking survivors